The European Commission decided on Wednesday to send reasoned opinions to Romania and other seven Member States of the European Union concerning the failure of the obligation to completely transpose into their national legislation the Directive on the right of the EU citizens to work in another Member State, reveals a press release of the EU executive. The other Member countries targeted by the European Commission action are: Austria, Cyprus, the Czech Republic, Estonia, Latvia, Luxembourg and Portugal.

The Directive’s objective is to allow people who work or are looking for a job in another EU country to exercise easier their right to free movement guaranteed by the Community legislation. It provides measures to support and protect the mobile citizens of the EU, to ensure better access to information on the rights to free movement, to combat discrimination on grounds of nationality as regards access to employment, remuneration and other work conditions, as well as to overcome unjustified obstacles to the free movement.

Member States had the obligation to implement this directive and to communicate the national transposition measures to the Commission by 21 May 2016. Following the letters of formal notice sent by the EC in September 2016, the EU executive has decided to send reasoned opinions to these Member States. If the authorities of these Member States will not take measures within two months, the case can be submitted to the EU Court of Justice (CJEU). Still on Wednesday, the European Commission decided to send reasoned opinions to Romania, the Czech Republic, Cyprus, Spain, Croatia, Luxembourg, Portugal, Slovenia and Sweden regarding the failure of the obligation to notify the full transposition into their national laws of Directive 67/2014 laying the control measures and mechanisms needed for a better implementation, enforcement and a better and more even execution of workers’ transfer.

The laws, regulations and administrative provisions of the Member States required to comply with the Directive implementing the directive on the posting of workers had to be enforced by 18 June 2016 and the European Commission should have been informed immediately upon it. Since the authorities of those Member States have not yet notified the EU executive on the adoption of the necessary measures, the Commission decided to send reasoned opinions to these countries. If the national authorities do not take measures within two months, the case can be submitted to the CJEU. 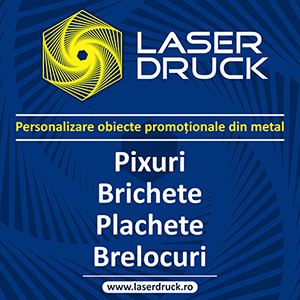 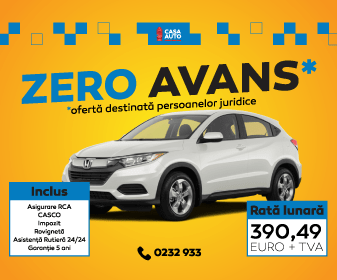 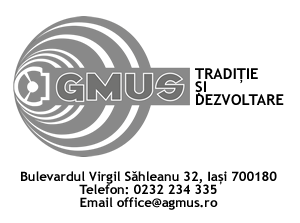